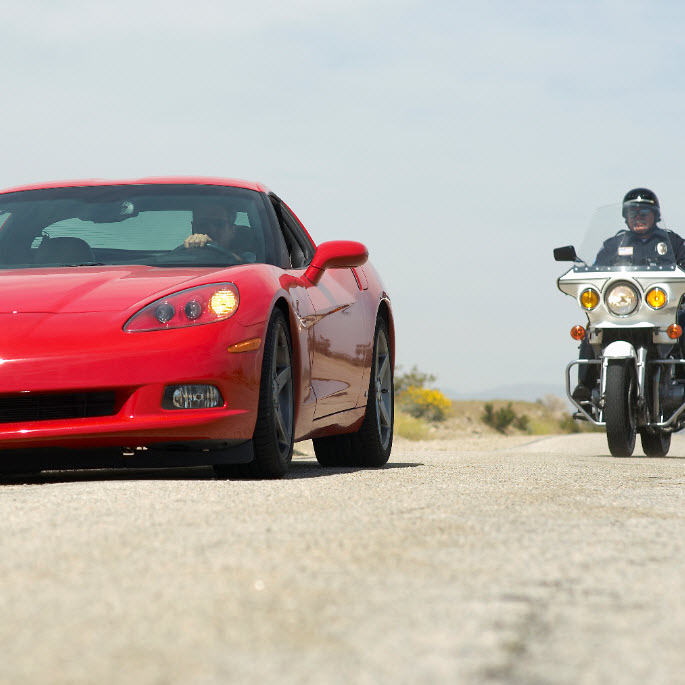 The Utah Highway Patrol stated they were not ready to attribute the reduction of deaths due to the decrease in the legal limit for alcohol and that it will be reviewed long term to see how this law and other changes might affect DUI’s for the state of Utah.

About the Author: A1 Interlock

This site uses Akismet to reduce spam. Learn how your comment data is processed.

Pricing and availability are subject to change. Special promotional offers are valid for new customers and certain restrictions may apply.